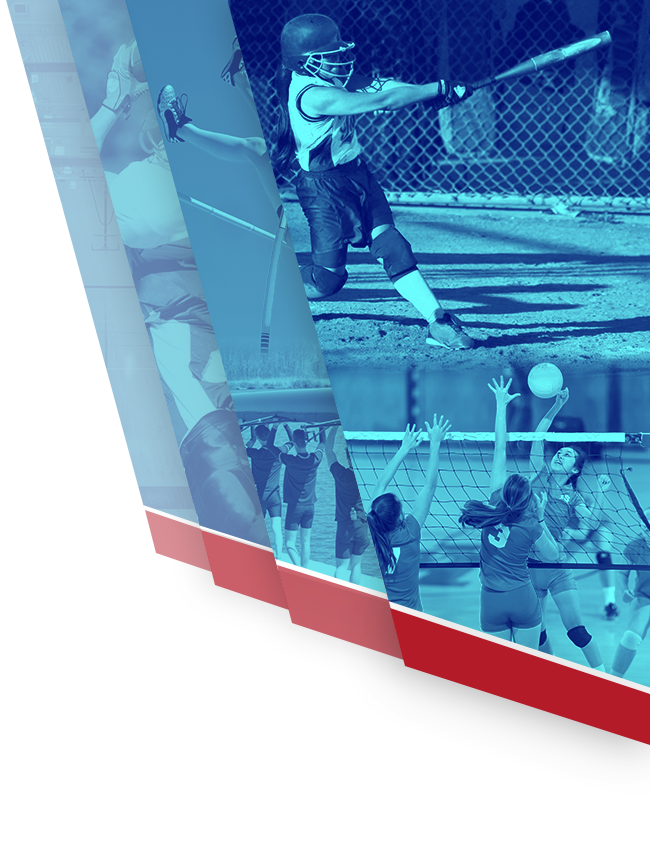 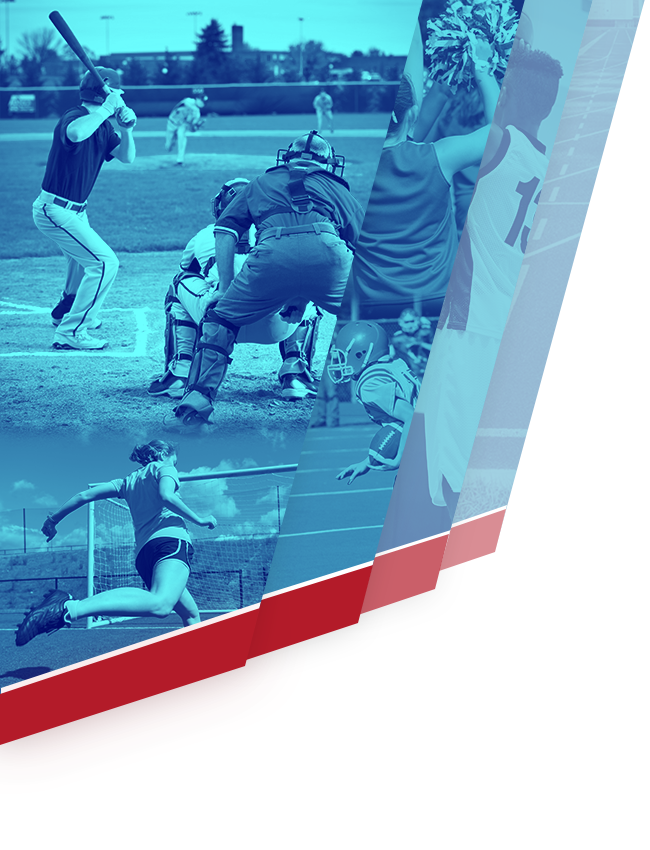 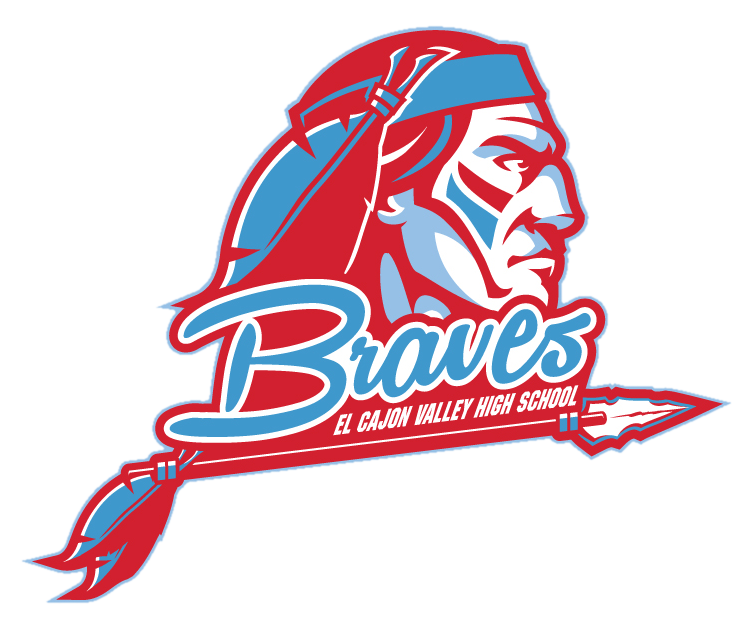 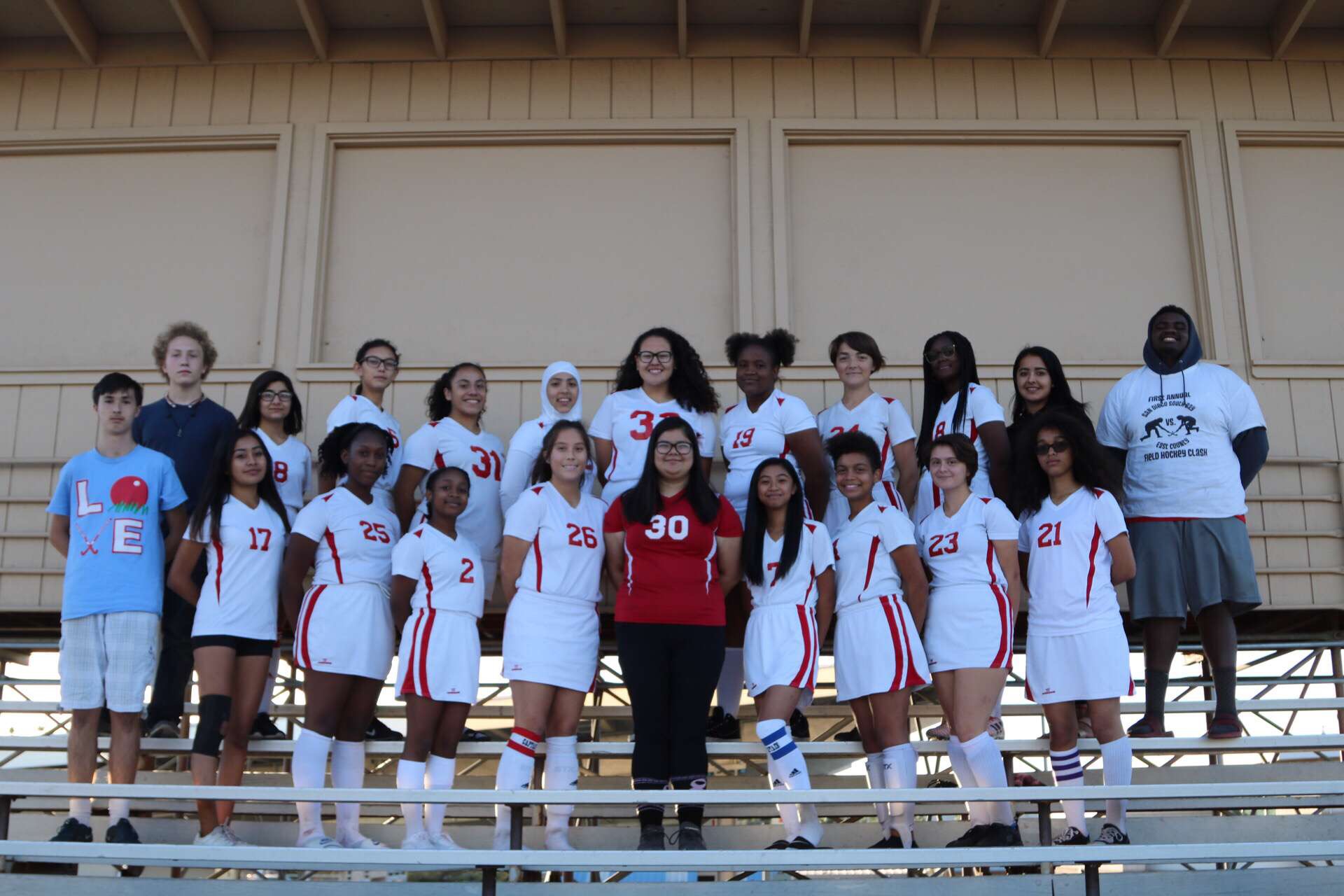 On Monday night, the Lady Braves lost to the Lady Norsemen 5 – 1.
Even though it was not a successful ending score for the Lady Braves, the young team had their best game of the season. Coach Carrera could be heard telling her team, “We got this!” as the team set up for a penalty corner.
Keeper, Sophia Carrera (’22), successfully blocked 8 shots on goal by the Valhalla offensive players during regular field play. The El Cajon Valley Defense was able to successfully defend against 23 penalty corners on their goal, out of 26 in all.
The El Cajon Valley Offense, along with player of the game Lemoya Pottinger (’22), showed immense growth by controlling gameplay in the neutral zone during regular field play. The offense earned 3 penalty corners, but unfortunately was not able to score. With 1 minute and 11 seconds left in the second half, Hailey Pawlak (’20), assisted by Lemoya Pottinger (’22), was able to score her first career goal.
Coach Ramirez was incredibly proud of all her team’s hard work paying off.

Catch the Lady Braves at their last home game and Freshmen Night on Monday, October 29th!

No Events This Week

Events are added by athletic staff.
View All Events